For nearly seven years now there has been a wonderful independent haberdashery, yarn shop and maker in Liverpool called Purlesque. It was set up and run by the lovely Susan and Jane whose passion for making shone through everything they did. 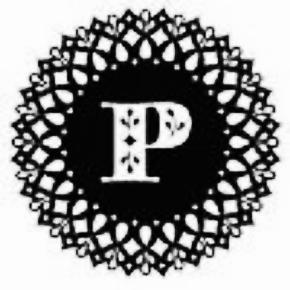 We have been friends and worked together throughout that time. Purlesque did my first ever book signing on a cold November night back in 2008. Susan and Jane were also there at the launch party for A Stitch in Time Volume 1 around the same time.
At this point they had moved from their stall in Grand Central to a pretty little shop in Bluecoat Chambers.
The Purlesque ladies had a stand at Make Do and Knit and also helped organise volunteers for the event.
When the tenancy expired at Bluecoat Chambers, Purlesque moved and worked on a new concept of a haberdashery within a vintage shop – Pop  Boutique. From here Susan and Jane continued to offer their own unique mix of yarn, haberdashery, fabric and handmade pieces. Over the last year, we began to collaborate on knitting and sewing workshops initially held in a wonderful cake shop in Liverpool – Cuthberts – and then more recently, from the shop itself. The workshops have been a great success and have brought students along from Cheshire, The Wirral and beyond.
Unfortunately the vagaries of city centre leasing has meant that the shop lease which was due for renewal has been taken by a taxi hire company and Purlesque has to again find a new home. This all happened with very short notice and the girls have not been able to find the right place as yet for their shop to move to. So as from 4pm today Purlesque will close its shop doors for a little while whilst the search continues. In the meantime, workshops are still being planned at exciting venues around the city and handmade pretties will be available from their online shop. So if you want to be kept informed of all the news you can sign up for the Purlesque newsletter here.
Adieu, Purlesque. I look forward to sharing in your future plans.
for now,
Ruby xx