Once we had received all the books the next step before they could be packaged up for sending out was signing. So it began 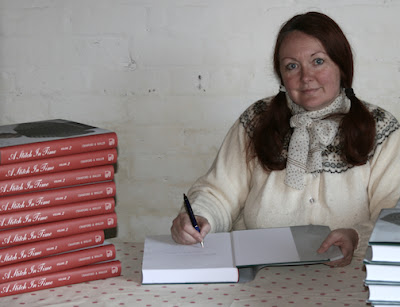 all calm and collected. Every book carefully signed with a message 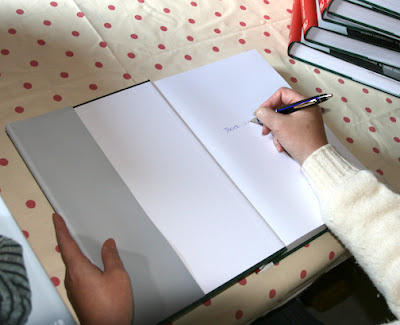 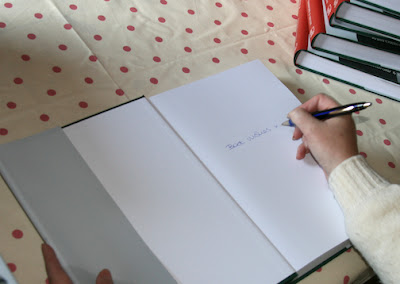 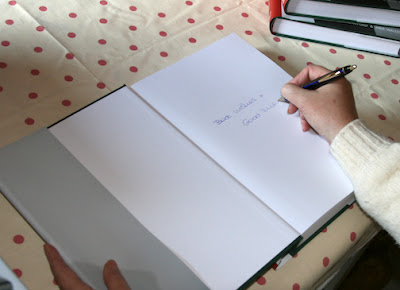 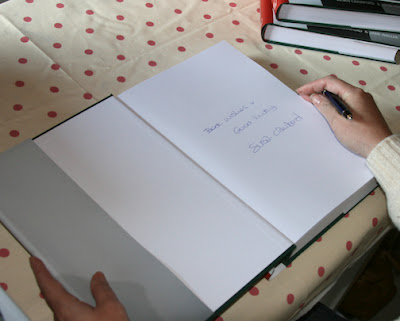 And so the books began to pile up! 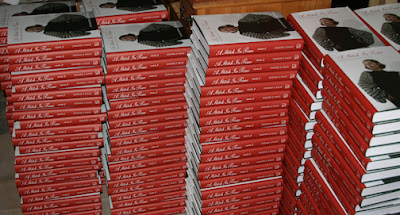 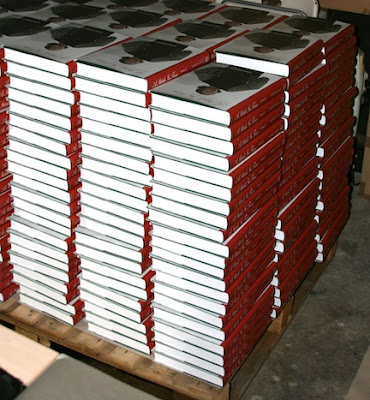 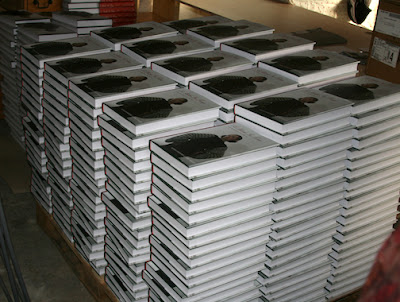 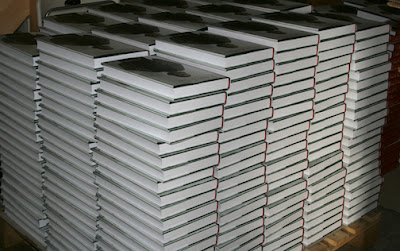 Until finally the last book was signed 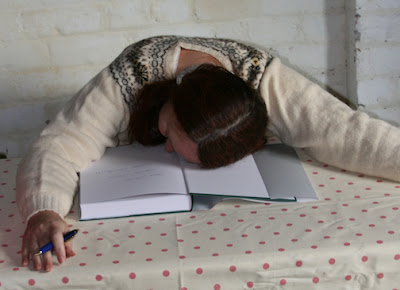 but they were spotted before it was too late!

but for now, 2 dislocated wrists, 1 dislocated thumb, 1 twisted shoulder and a raised collar bone later, the signings are complete 🙂