A few months ago I took my first direct foray into the commercial manufacture of yarn, purchasing spun undyed wool on the cone from John Arbon and then working with a commercial dyer based in the Scottish Borders to create new Excelana colours to complement the existing colour palette and offer an instantly broader choice. I have learnt a heck of a lot on this journey – its a steep learning curve believe me – but the most significant of these is the time it takes from idea to fruition. 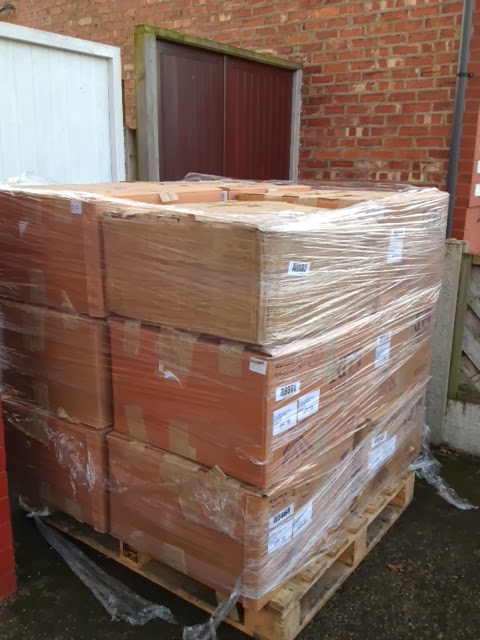 However earlier this week the wait was finally over, and along with another huge order which I’ll share next time, I received three beautiful new colours of Excelana 4ply which all look exactly like I had planned! 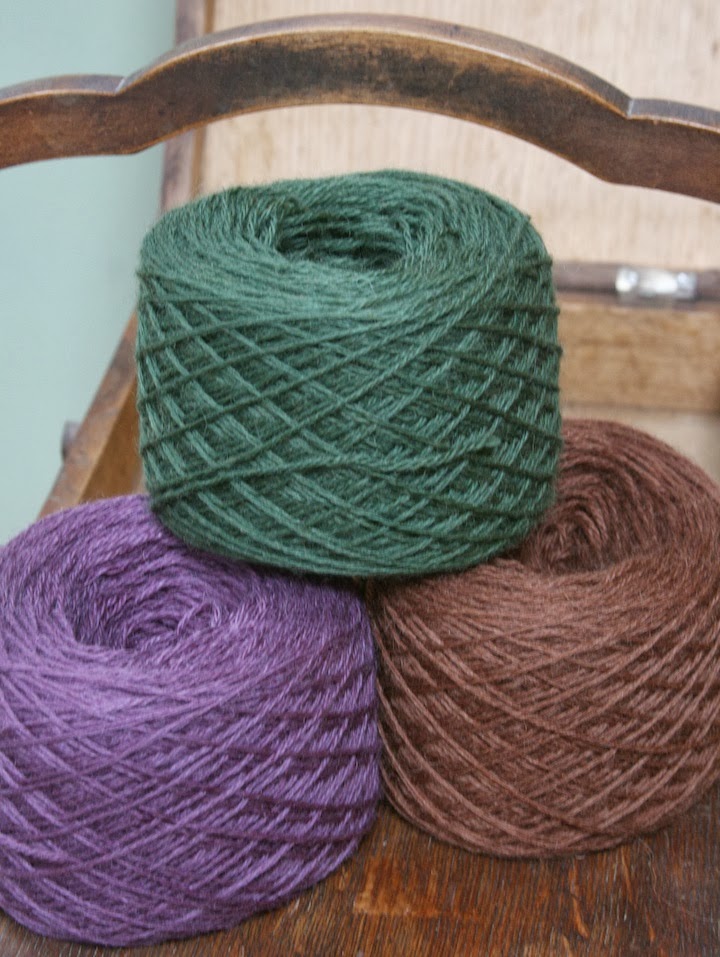 The yarns are currently still on cones so there is one final step in their production before they are ready for sale which is of course the balling and banding. We don’t have our own balling machine – as yet! – so we have to take the yarn on a trip to nearby West Yorkshire to be wound off into 50 gram balls ready for selling. The yarn should be ready before the Unravel show in Farnham in late February, however there is a limited amount of the yarn so I hope to make it available for pre-order on the online shop early next week so that you can be sure of getting some. If you like them as much as you like Dark Mandarin they’re not going to last very long that’s for sure!

All three colours are only available in Excelana 4 ply for the forseeable future. They are the same composition as the existing Excelana, being 100% pure British wool, 70% Exmoor Blueface, 30% Bluefaced Leicester and each 50 gram ball has a meterage of 159 metres. These three colours will be available exclusively from my online shop due to the limited stock levels.

The first colour is Sweet Chestnut 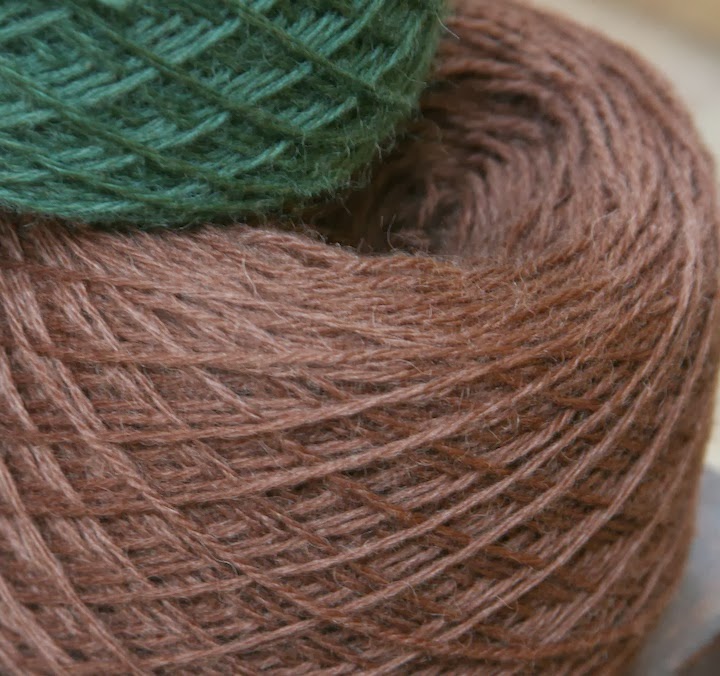 On my ravelry forum this warm brown shade has been repeatedly asked for and I have been desperate for a rich brown in the range for a long time. It works perfectly with the other new colours in the range as well as the existing palette. I desperately ‘need’ the Lady’s Jumper Cardigan from A Stitch in Time volume 2 in Sweet Chestnut. 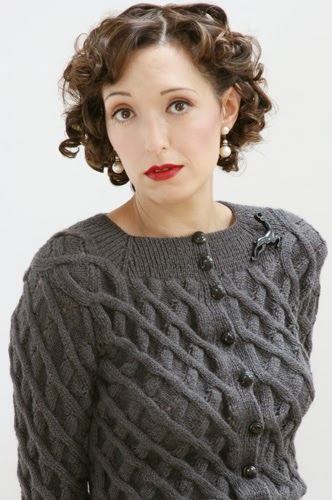 The next is Damson Wine 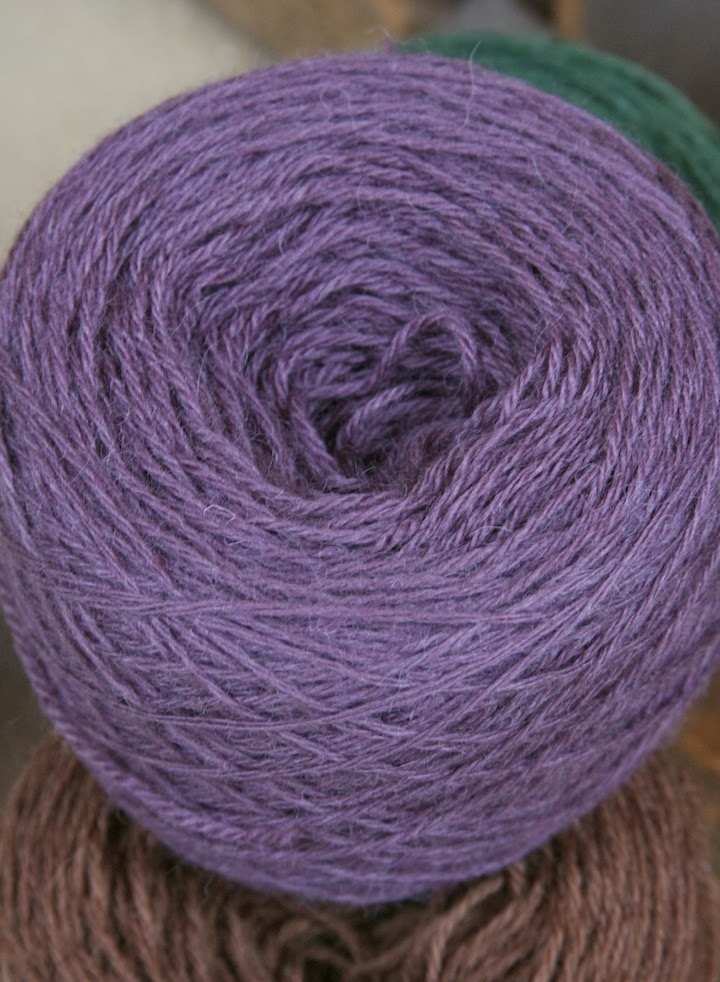 This one took a lot of getting right. It is based on a shade I found on a 1930s shade card and manages to be vibrant yet soft at the same time, blending beautifully with the other colours. The Fair Isle twinset from A Stitch in Time combining the three new colours along with Dark Mandarin, Saharan Sand and Alabaster will create a wonderful autumnal outfit. 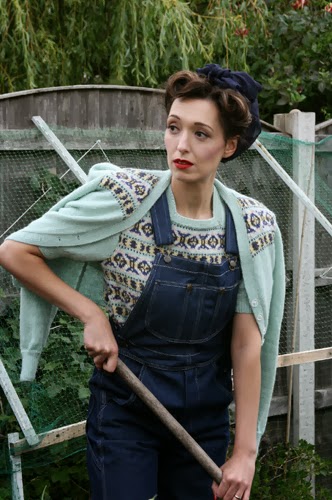 And finally, the one that I and so many of you have been waiting for,
Land Army Green. 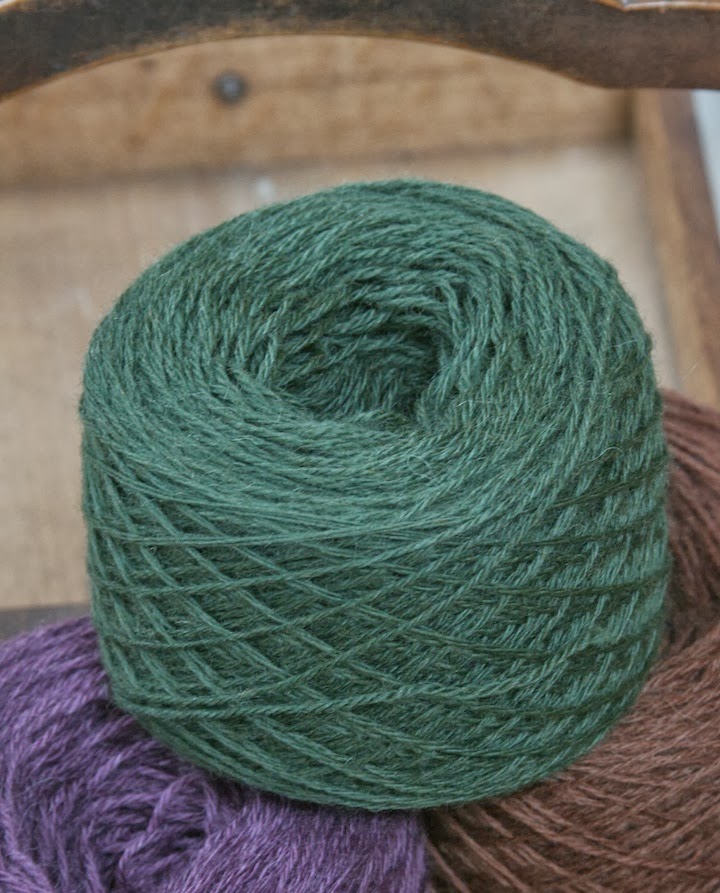 I toyed with calling this so many other names but at the end of the day, it was the Land Army jumpers that inspired me to create this colour, so really their was no other name that would do. I plan to knit the Warm Jumper also from A Stitch in Time volume 2 in this colour at the earliest opportunity, as it will make a fabulous ‘workwear’ style jumper with my dungarees! 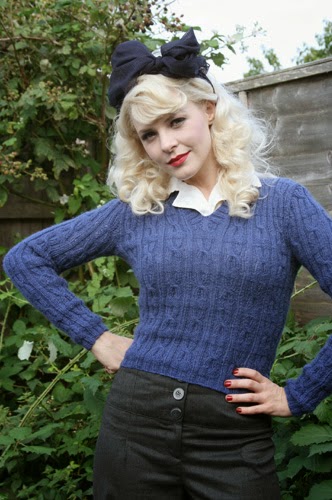 So which is your favourite? And what would you knit with them?