Last night I watched the trailer for the new version of Far from the Madding Crowd staring Carey Mulligan and Tom Sturridge as Bathsheba and Troy. The 1967 film adaption of the Thomas Hardy novel, starring Julie Christie, Terence Stamp and Alan Bates as Gabriel,  is without doubt one of my favourite films. One Sunday afternoon at about the age of twelve I watched the film for the first time. I fell passionately in love and lust with Terence Stamp – a love that lasts to this day. He was responsible for a dangerous desire for dark eyed, skinny, effete, hedonistic, beautiful bad boys that got me into a heap of trouble over the years! 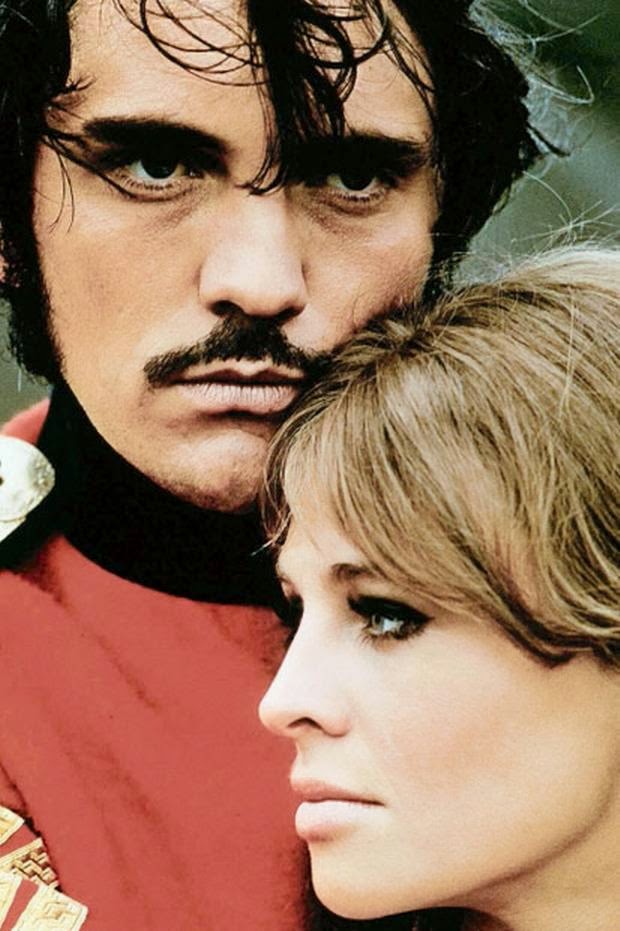 Looking for images of Stamp in the film to share with my daughter whose passion is understandably for Sturridge, I stumbled across some fabulous images of Stamp in knitwear and moving on I discovered a link between the casts of both films and that link is the chaps have all modelled knitwear! 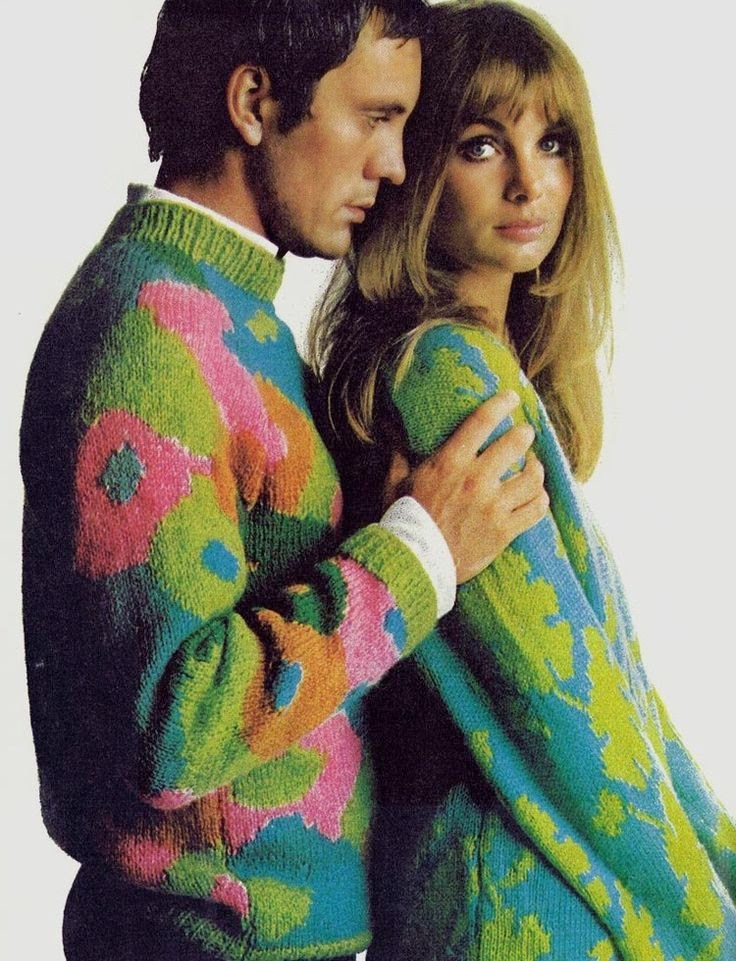 These amazing intarsia jumpers were modelled by Stamp with his model girlfriend, Jean Shrimpton for a European fashion magazine. 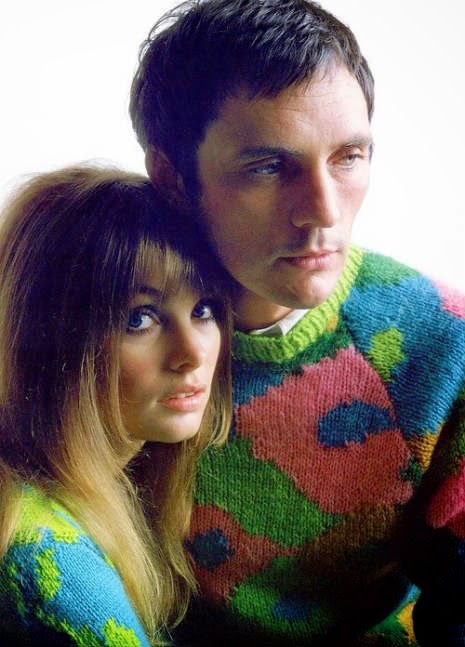 Next I found several images of the equally sexy Alan Bates modelling the ‘Country Man’ look. 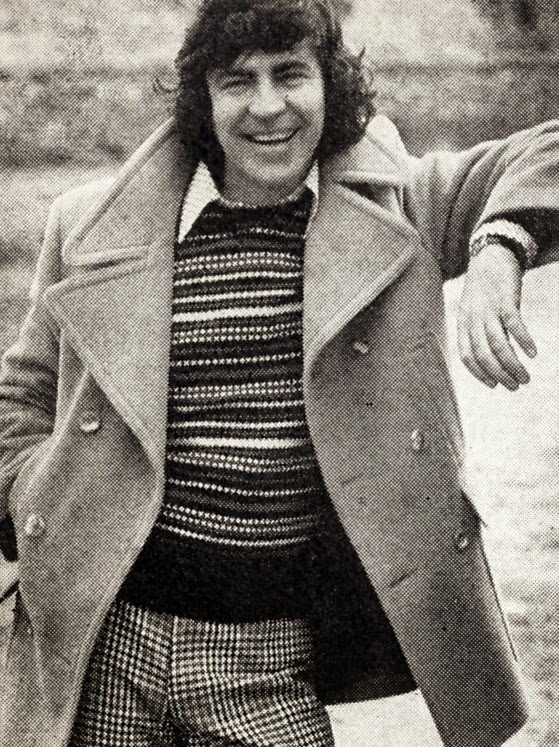 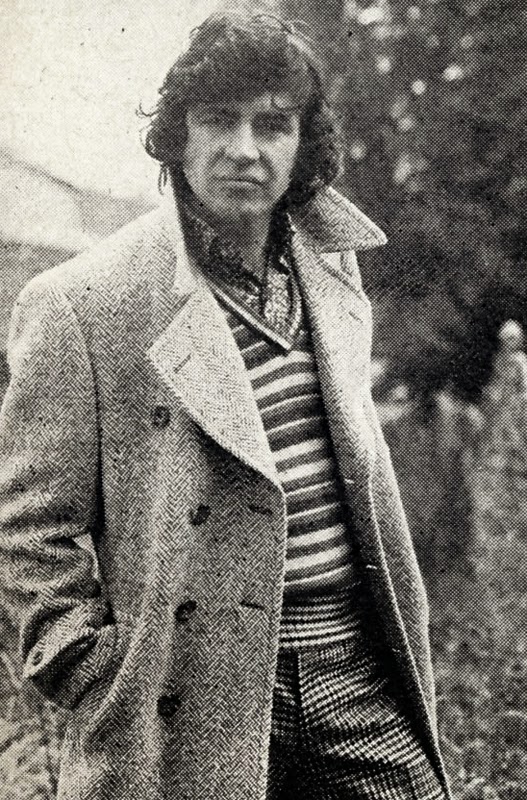 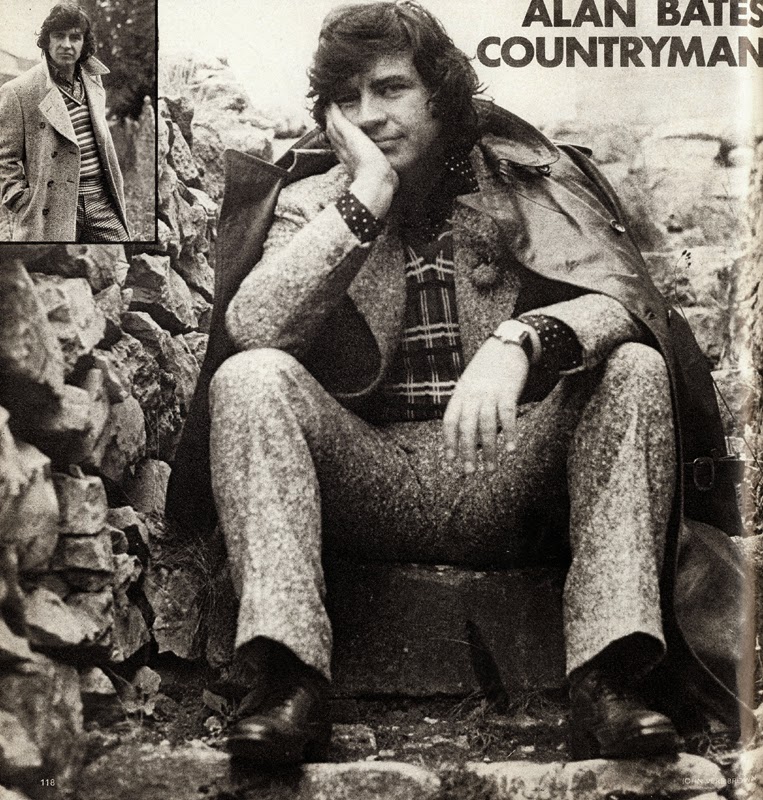 And again in this gorgeous, chunky cardigan 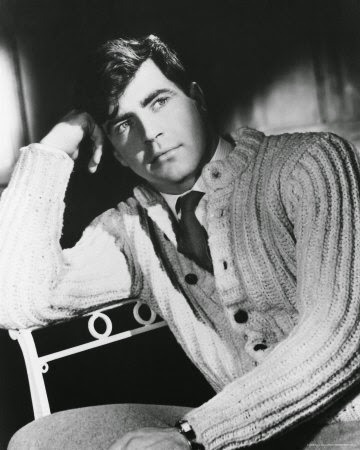 Tom Sturridge started his career as a model and wears a lot of cool knits but here he is in a particularly spectacular jumper. 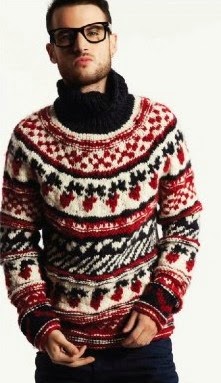 Finally, to round off our look at chaps connected with Far from the Madding Crowd would you believe I found a picture of ‘Thomas’ Hardy in knitwear! Wearing both a cardigan and a Fair Isle sleeveless pullover at the same time. 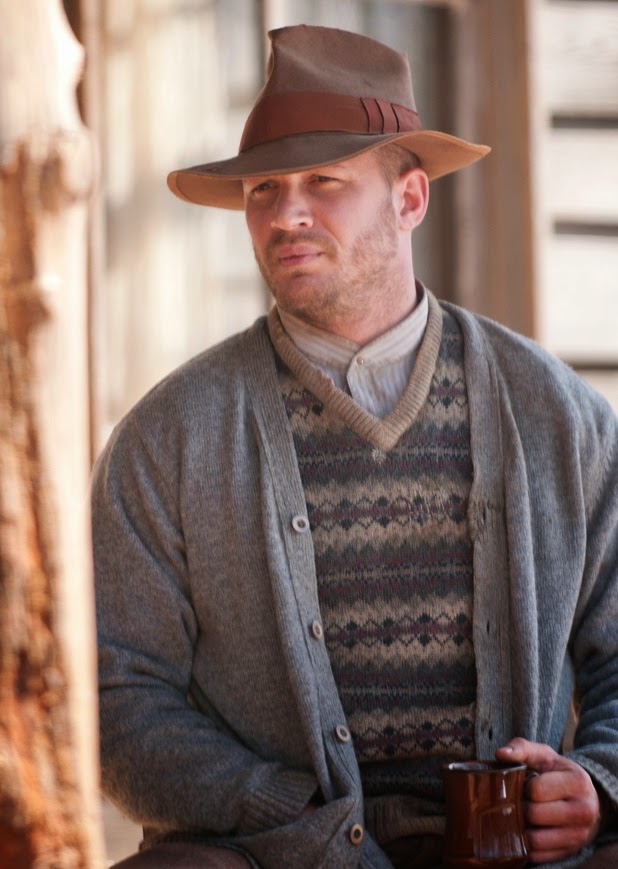 OK, that’s Tom Hardy not Thomas Hardy but do I really need an excuse to show Hardy in a cardi?