When we began our mammoth move from the North West coastline, up the M6 and higher and higher from sea level to 400 feet above sea level, I don’t think either Gavin or I really fully appreciated exactly what lay in store for us. We spent a week driving backwards and forwards in a 7.5 ton lorry transporting our home, our business, our sheds and our small holding to the lancashire hill farm that has become our new home. 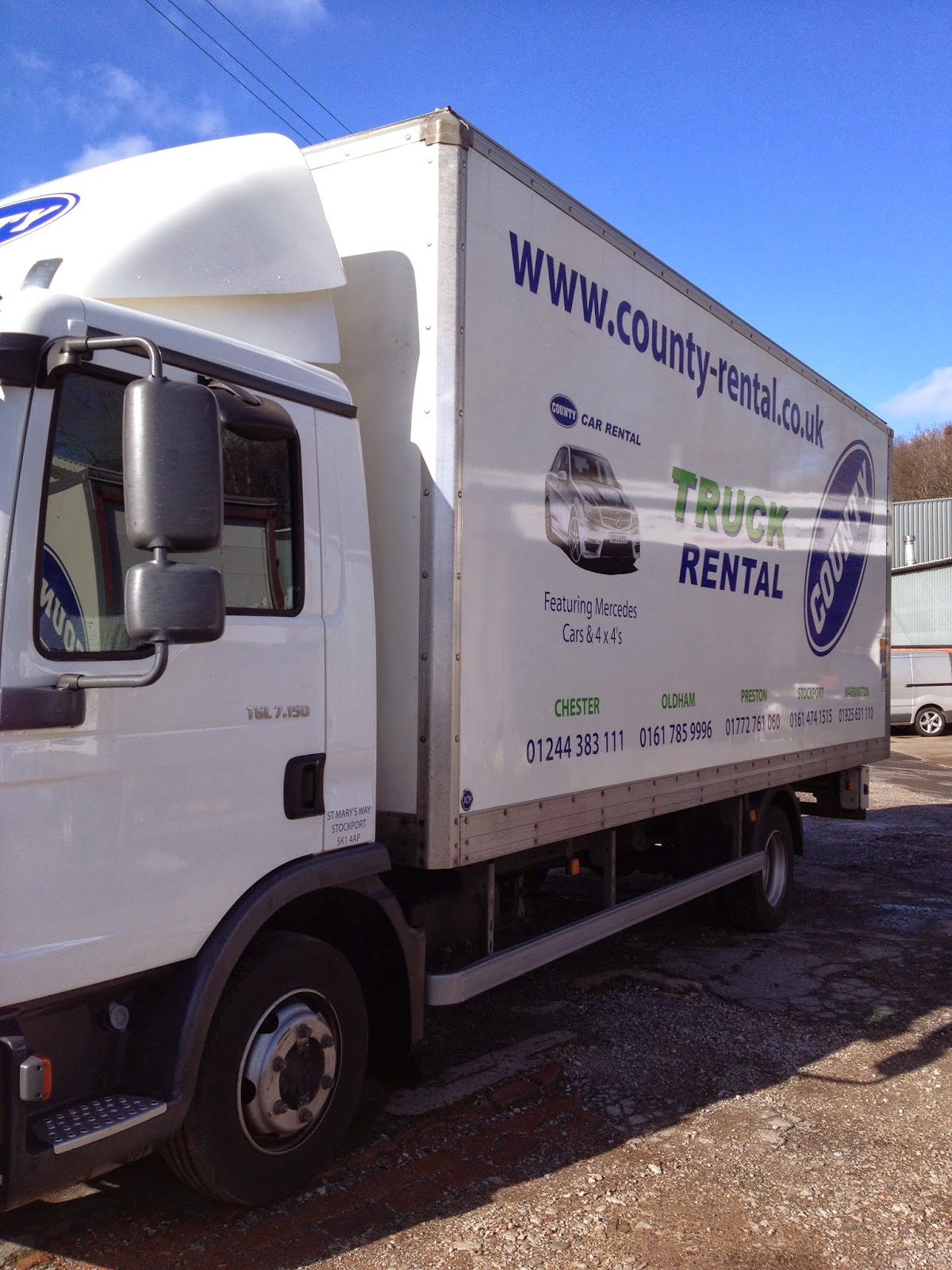 Parts of the house have been on this spot since the 1600s with evidence of a farm or dwelling here since before 1066. The land is ancient, the views majestic and the legacy and responsibility enormous. 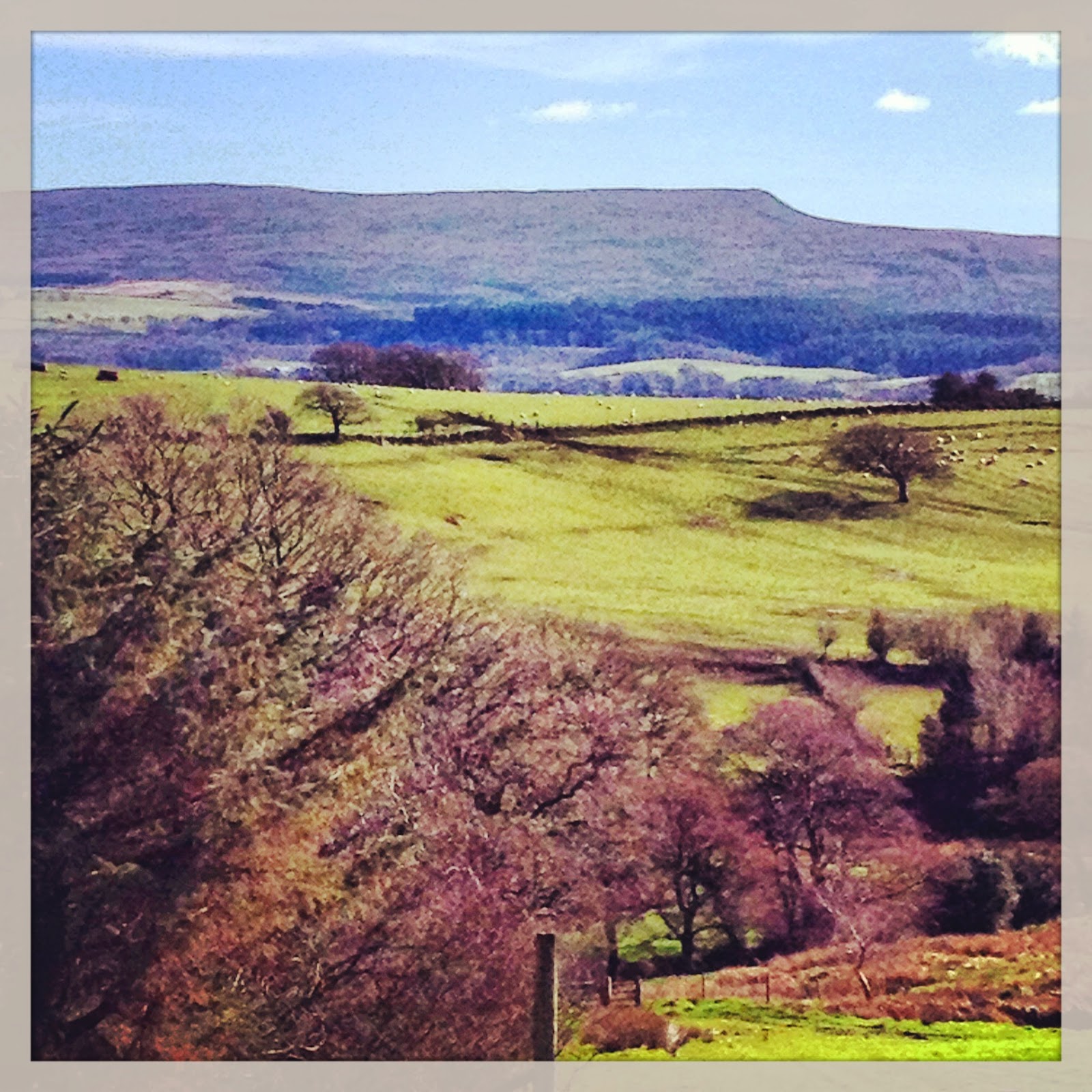 The property had been empty for almost five years when we moved in three weeks ago. 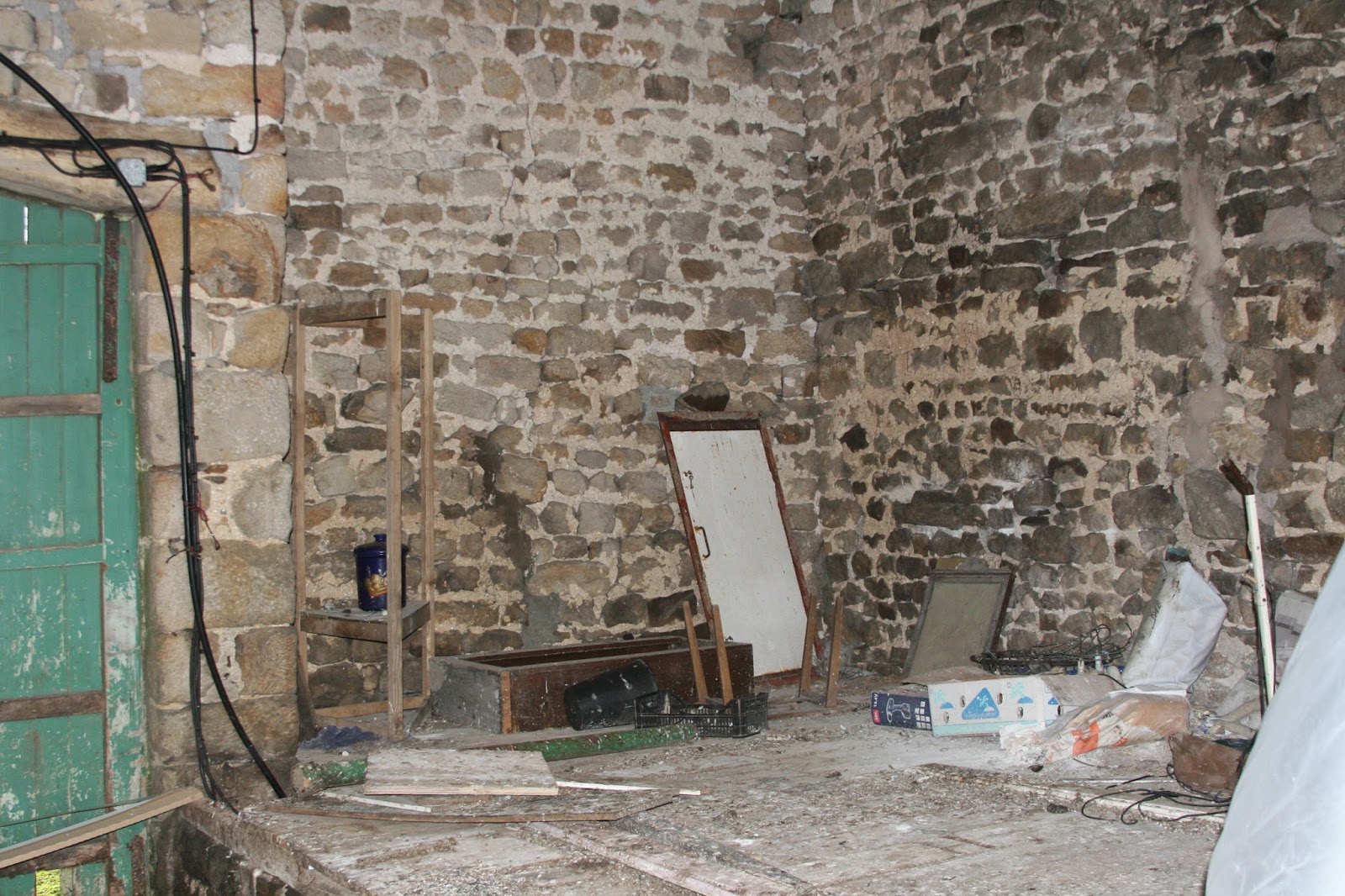 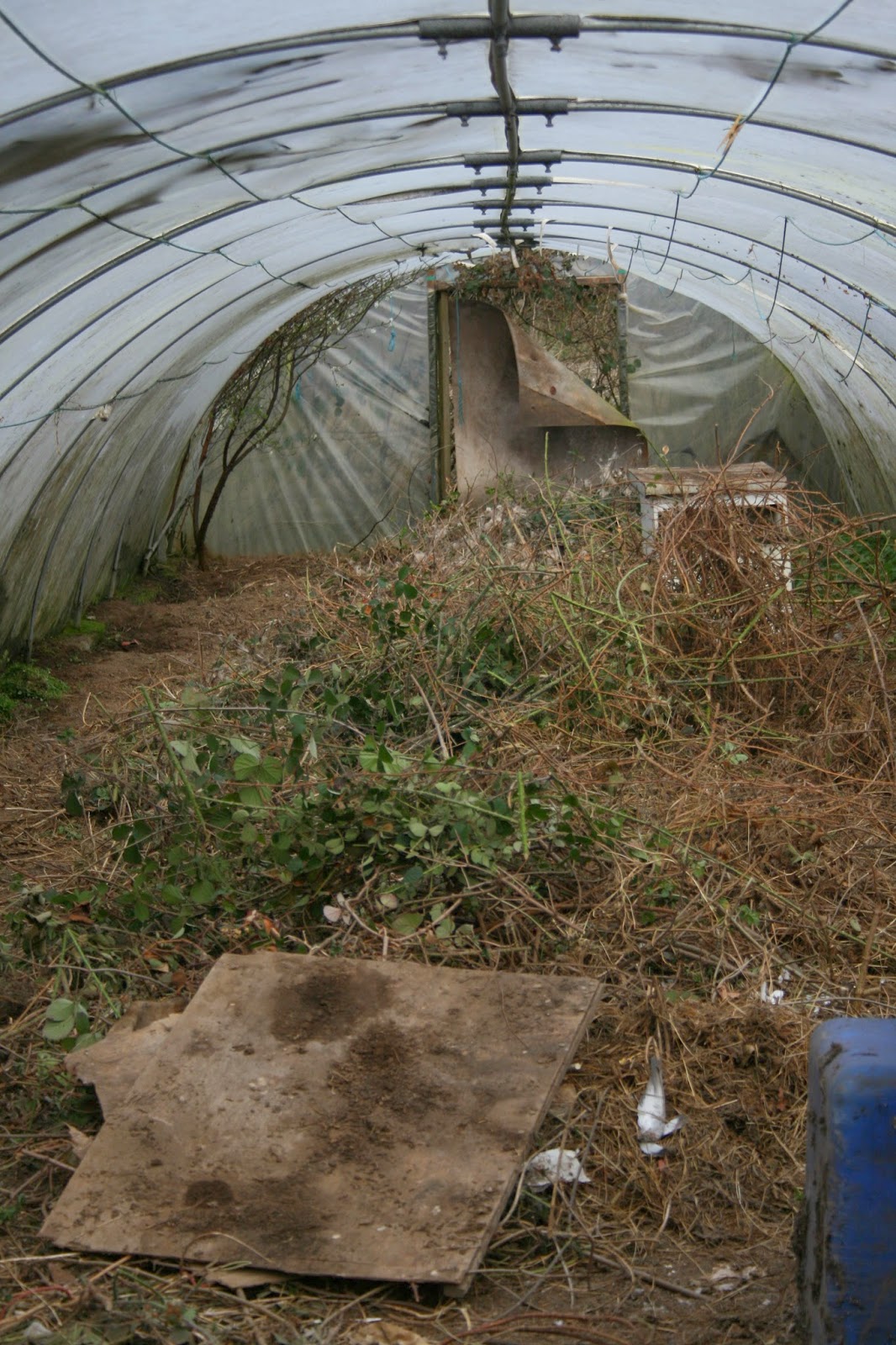 In between the moving, the unpacking and the rebuilding, Gavin and I have taken whatever moments we can to walk around the farm getting to know ‘our land’ and get to grips with what needs to be done. 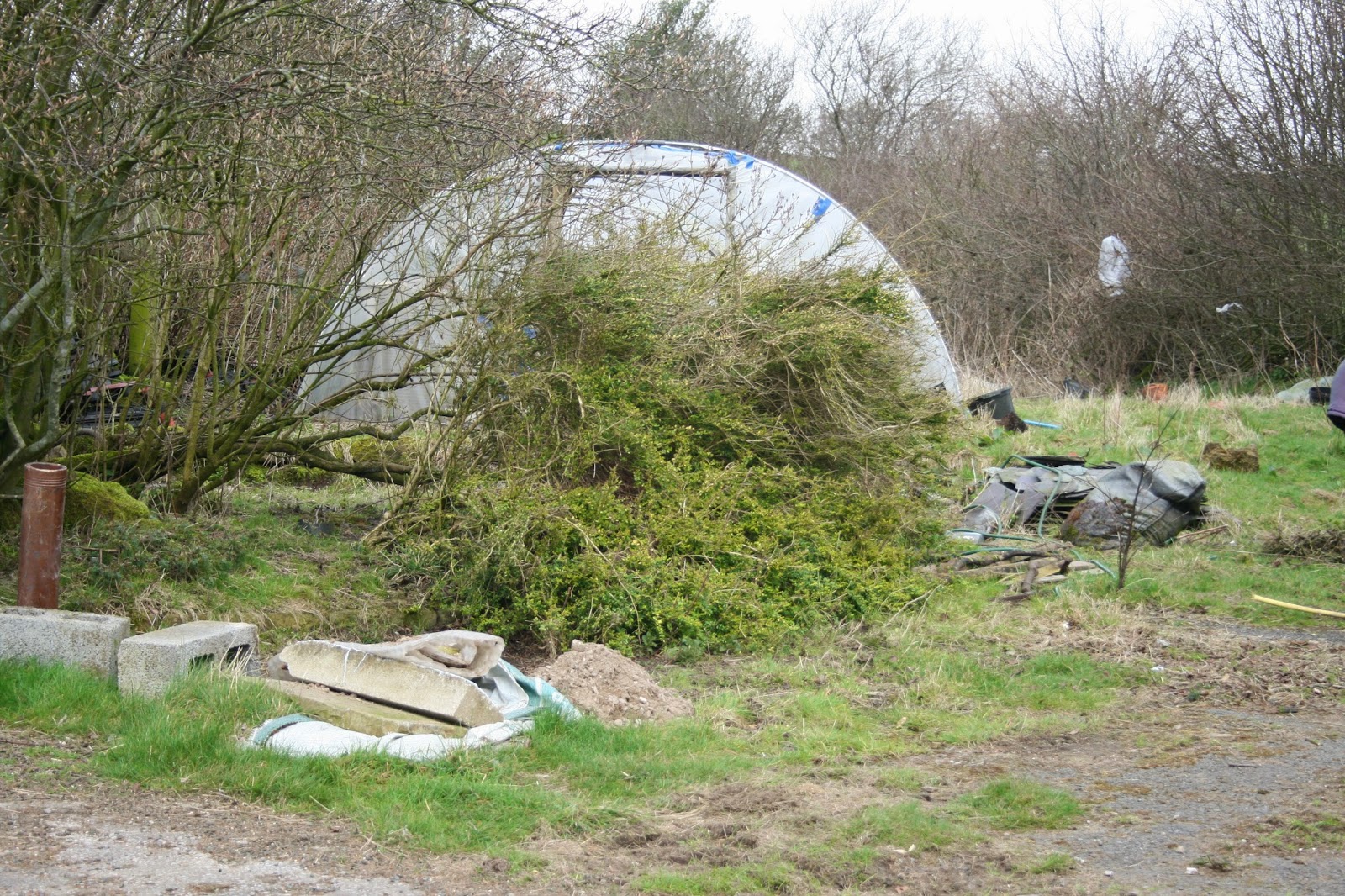 Unfortunately there is currently no electric to the outbuildings so much of the work that needs to be done on these is in the pending tray. Another outbuilding blew done shortly before we moved in and another small shed needs to be knocked down before it does the same. 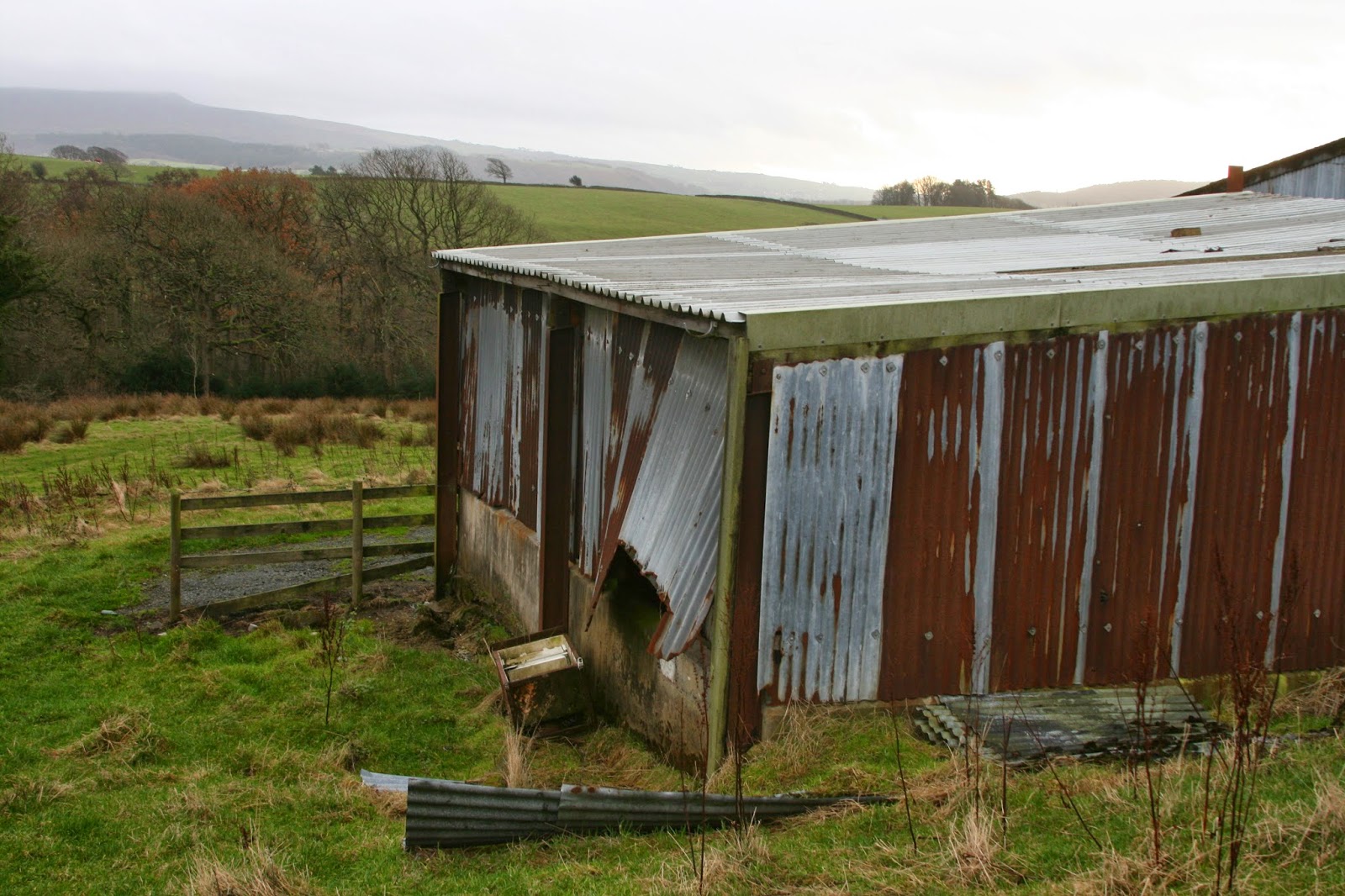 The previous occupant had amassed over 50 years of  ‘stuff’ much of which has been removed, but there is still debris and rubbish to be found everywhere. The dry stone walls and ancient buildings have been allowed to crumble and decay but the stone remains scattered about the land.

The most significant problem for us though has been the absence of a telephone line, broadband, mobile phone signal or 3G connection. Every now and again for about 20 minutes twice a day, we randomly seem to pick up a 3G signal but other than that we are currently in the hands of the BT engineers who after 3 weeks have not yet repaired the faulty line to the farm.  This makes so very, many things very, very difficult and others – like blogging – impossible. With neither landline or mobile phone signal even ordering supplies from builders merchants becomes a major task. So everything, absolutely everything, takes much longer than it should and some things can’t happen at all. I am having to learn patience – not a trait I am blessed with as a rule – as things slowly get done.

This all sounds horrendous, so why do it? you may well ask. Having a farm of our own which works with the business has been a long time goal for both of us, but this farm is so much more. Regardless of the debris and the neglect it is an awe inspiring, spirit lifting place. 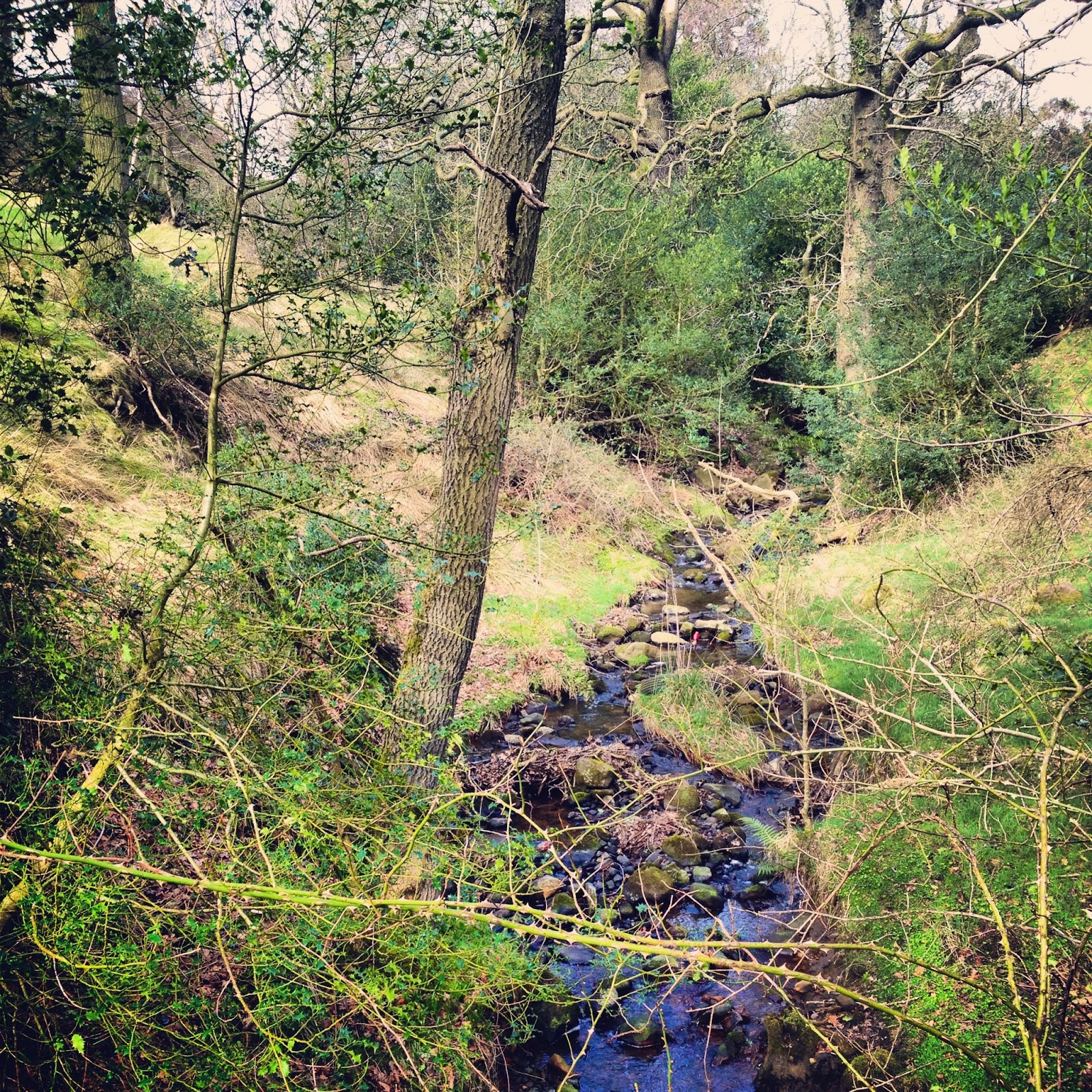 As you walk the land, your worries depart and the beauty envelops you. To be the custodians of this glorious place is an honour we never thought we would obtain. Nature surrounds us as was truly revealed a few days ago when the fields all around us were filled with the bleating of new born lambs. 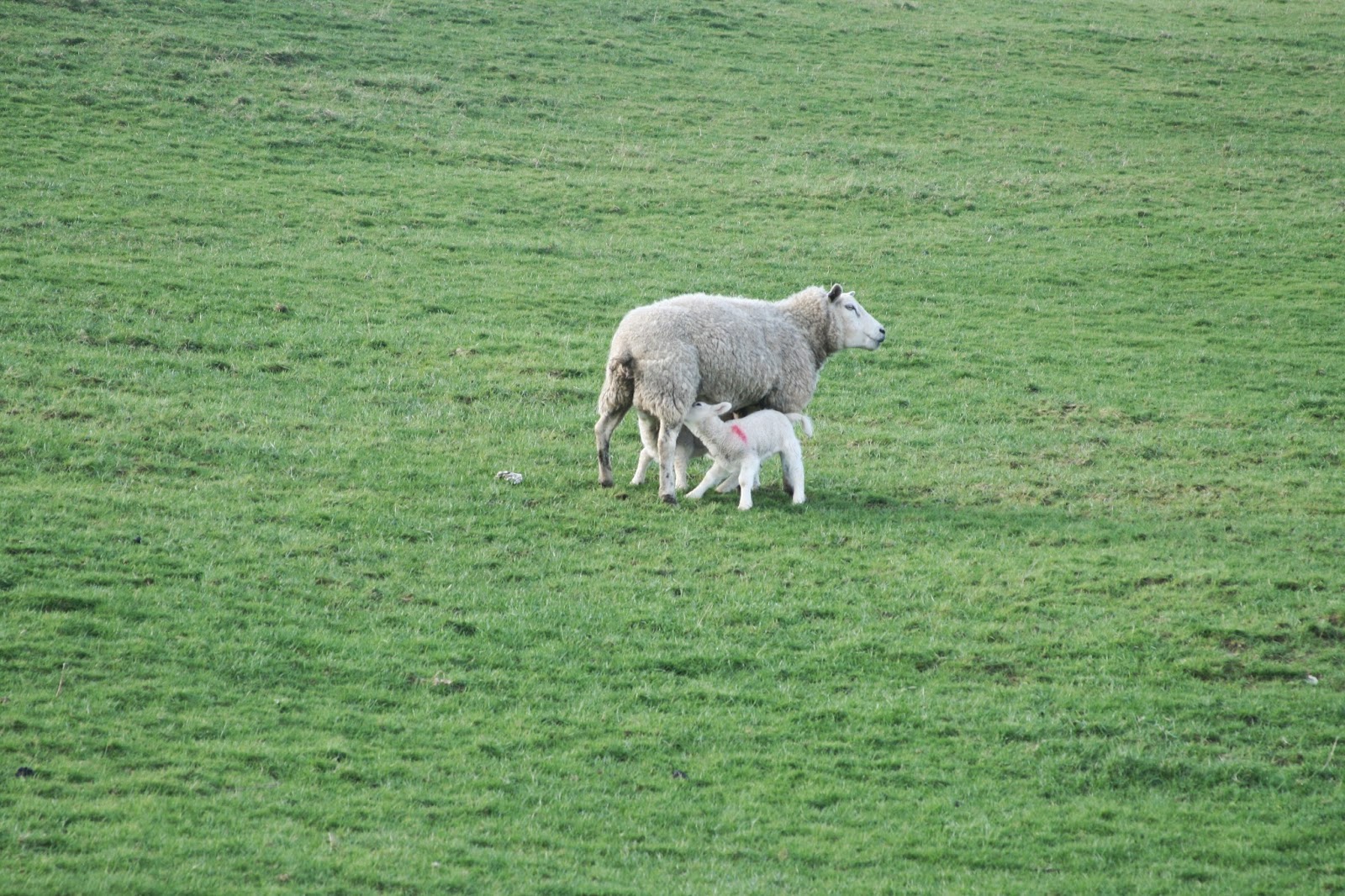 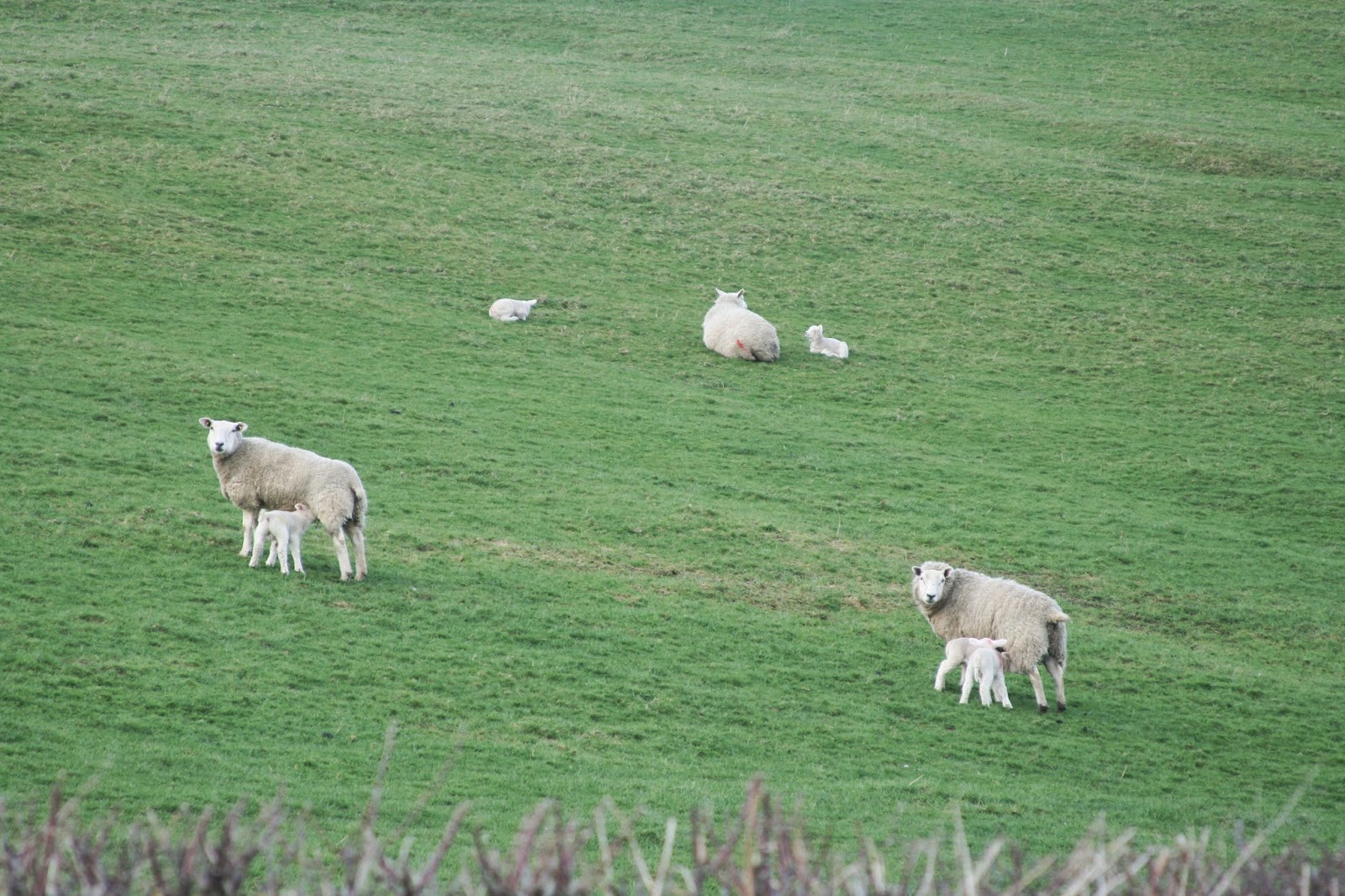 We are privileged to live right here. 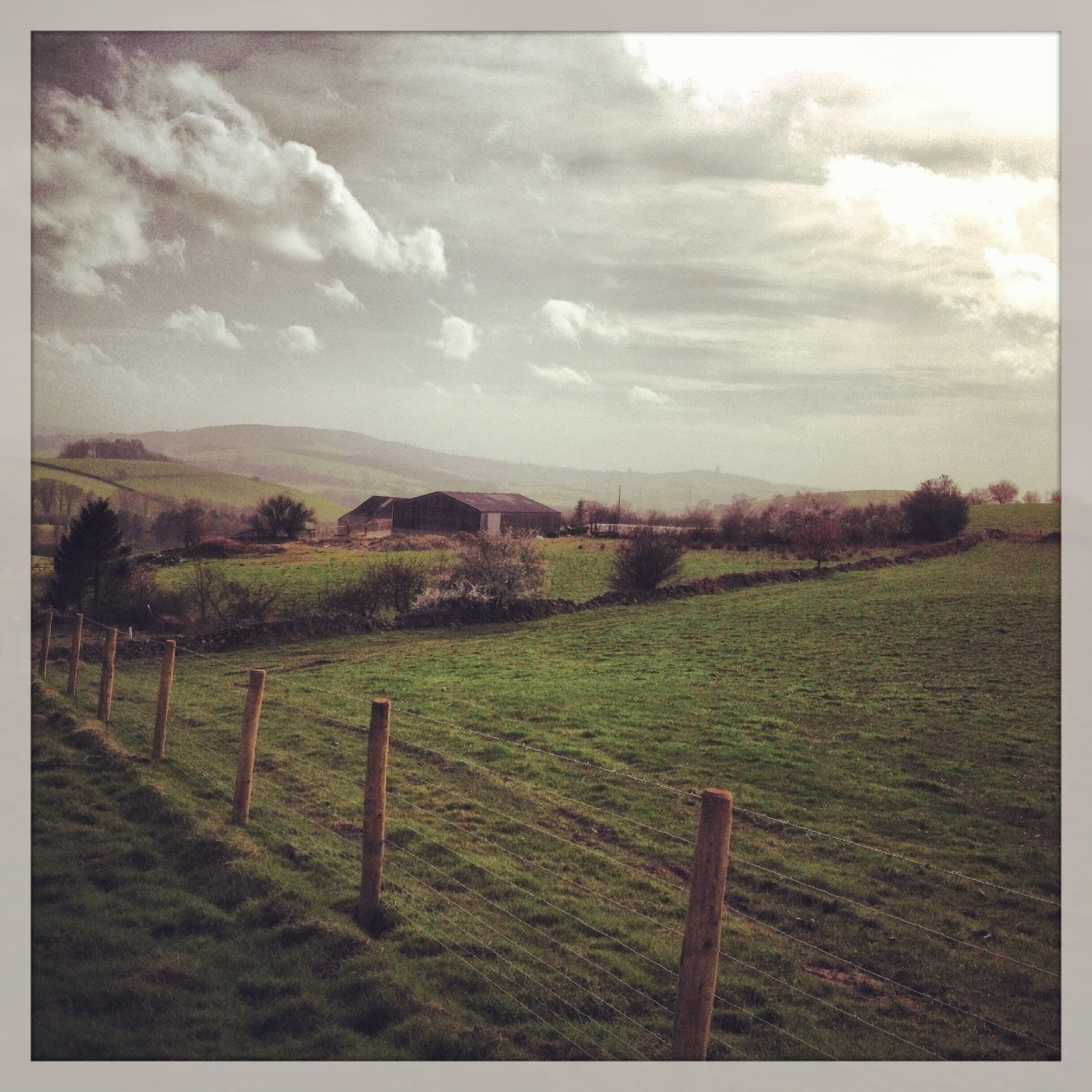